Is 5G About to Revolutionize VR And Gaming In General? 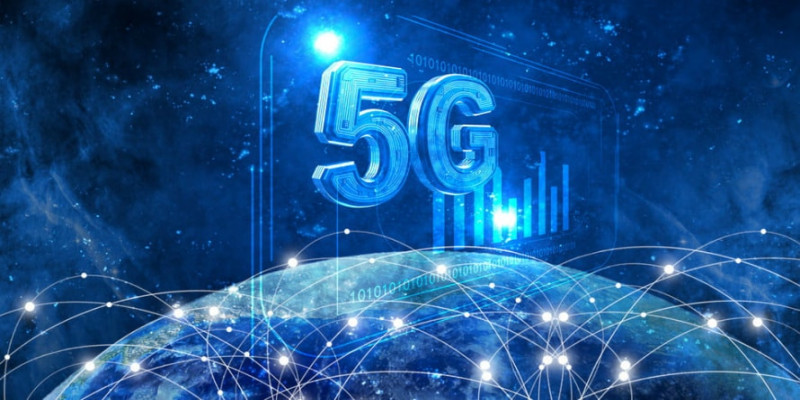 There’s probably more in 5G for gaming than the new generations of consoles and graphics cards can bring combined. Yes, as sturtling as this may sound, 5G gaming may as well become the beginning of a new era of online interactions in AR and VR.

Let’s face it, current hardware has plenty of juice to create breathtaking online worlds. RDR2, God of War, and Horizon Zero Dawn all prove that a console, a device that is frankly obsolete from a purely technical point of view, can immerse you into the lives of fictional characters.

Or, in simpler words, the lack of processing power isn’t the defining factor holding us back from those stunning video gaming experiences we’ve seen in science fiction flicks such as Ready Player One.

Lastly, or the phenomenon we gamers simply refer to as lag, on the other hand, is quite often a deal-breaker.

Luckily, 5G promises an up to 100 times increase in speed if compared to current wireless connections we’ve used to relying on.

Yes, dear friends, this means that a new era of cloud gaming is about to hit. And it’s going to hit big, as major players will be able to provide gamers with the infrastructure needed to support resource-demanding games on the vendor’s side.

The odds are you’ll need as little as a headset and a subscription to a service in order to immerse yourself in a new-gen experience. 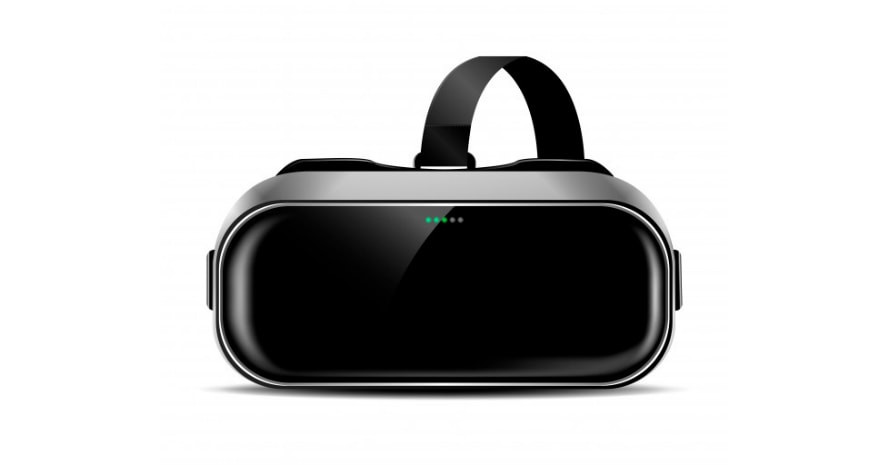 We are already starting to see an interest in cloud gaming thanks to such services as Google Stadia,. PlayStation Now, and Xbox Game Pass. Expect to see them explode in the nearest future with a whole bunch of entirely new titles — 5G AR VR games.

Imagine running around your town playing Pokemon Go or the new Witcher Mobile game, but the monsters you encounter are literally visualized next to you or even interacting with objects of your surroundings? That’s something a new HTC 5G VR headset or a new version of the Oculus Rift can bring to the table.

A new, faster connection to the internet brings countless benefits to both developers and the end consumer. Let’s try to summarize them in a brief bullet list.